There are a few mountains that everyone would know what you’re talking about as soon as you mentioned them. The Swiss Alps, Mount Everest, and the Rocky Mountains all come to mind as some of the most notable. The latter is particularly interesting though since there are plenty of myths and legends associated with the mountain range. In fact, there are several Invermere myths and legends that involve the Rocky Mountains as well. Take a look below at some of the most noteworthy ones. 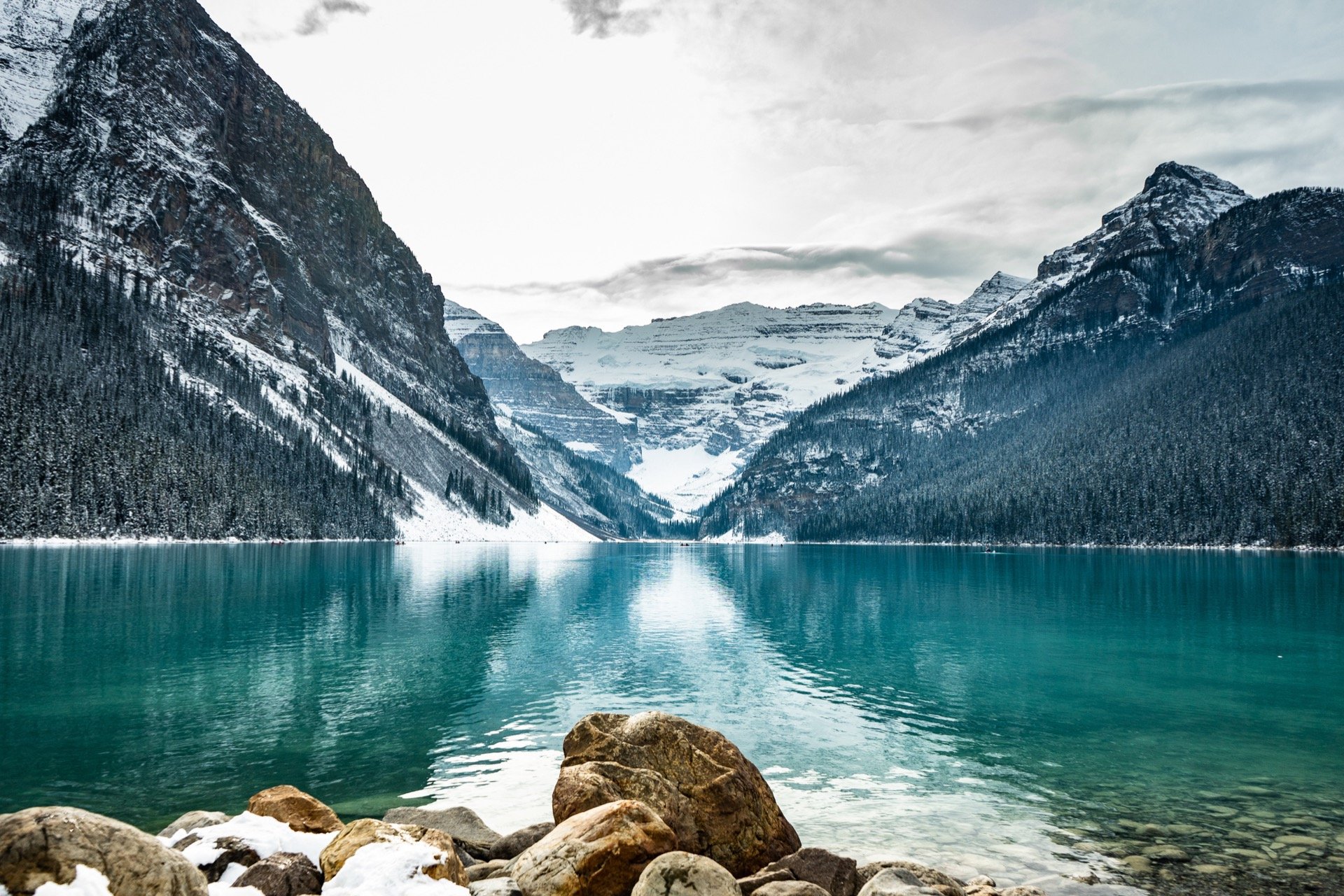 The Myth of Kicking Horse Pass

While some places are named after noteworthy people, others are named after unfortunate or weird life events. Kicking Horse Pass is one of those cases. Back in 1858, a geologist named James Hector was traveling with John Palliser on an expedition through the Rocky Mountains to extend the railway. A pack horse suddenly got loose and splashed into a nearby river which Hector quickly pursued on his own horse into the river.

He then caught up to the loose horse and tied him to his own steed and the whole event was over.

The two horses immediately started fighting and Hector was suddenly kicked in the head by his own horse and completely knocked out cold. He was so unresponsive the indigenous guides accompanying them on their expedition thought he was dead.

Hector thankfully did wake up–on the way to his grave they had dug-and convinced them he was most definitely not dead. Once it was established he was still very much alive, the expedition then explored the valley and river, the railway was built through it, and both the valley and river were named after the crazy event and somewhat ‘grave’ circumstances that had transpired there.

If you have ever visited Invermere, you may have stopped in at Kicking Horse Coffee. They make fantastic coffee and then next time you go in to grab a cup of joe, ask them how they got their name!

The Legend of The Bankhead Ghost Town

It’s pretty unreal to think that towns would be completely abandoned during the gold rush era leaving haunting locations in their wake. Most of us have trouble just moving to another apartment, let alone leaving to a new city. But Bankhead was owned by a mining company and all the operations in the town were run based on the mine being able to produce coal. As such, all the housing was rented by the company to people who wanted to live in the town.

Unfortunately, the town’s approximately 1500 residents at its peak population were told they had to leave after the mine failed to be profitable. It’s never a good day to be told that the place you are living in is no longer about to exist. It was probably a Monday.

Bankhead can still be visited, and while the train station was relocated to Banff, most of the buildings are still somewhat intact at Bankhead to check out for yourself.

The Rockies have their fair share of stories that have and still haven’t yet been told. Those legends, combined with Invermere myths contribute to the amazing, strange, and wonderful history that make up Canada.

Click here to book a room with us today at Invermere for a place to rest after learning about more local legends!